Tavares is the county seat of Lake County Florida with a population of 13,978. It is “America’s Seaplane City,” and Tavares just built a new Pavillion on Lake Dora which is a beautiful venue for events and weddings. 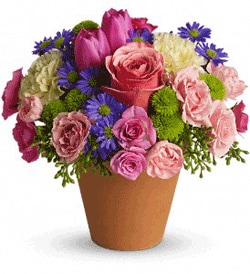 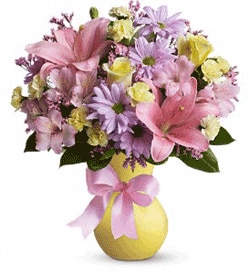 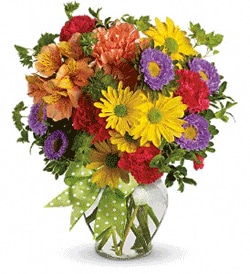